Intelligence For Your Life - Overcome Your Mental Weight-Loss Hurdles 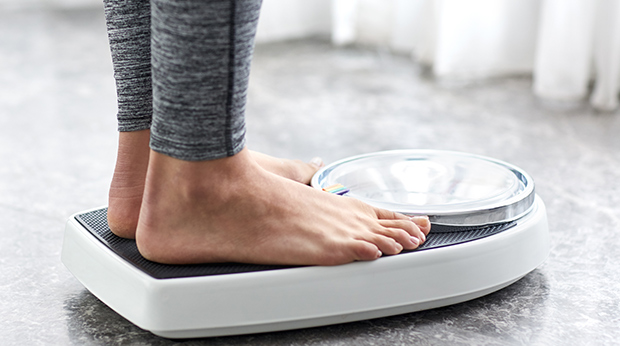 There's one thing that keeps most of us from losing weight: ourselves. We all know we need to eat right and exercise, but it's those mental blocks that keep us from taking off the pounds for good. So here are three mental weight-loss hurdles and how you can get over them.