Intelligence For Your Life - Oranges For Weight Loss!

Want to make it easier to lose weight? 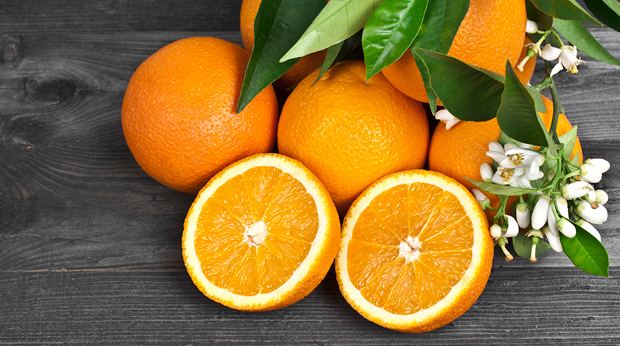 Want to make it easier to lose weight? Eat an orange every day! That’s the latest recommendation from the University of Western Ontario.

It’s because oranges contain a powerful flavonoid called nobiletin. And it turns out, that compound boosts metabolism, burns body fat, and improves mood.

For the study, researchers divided morbidly obese mice into two groups on the same diet. But half were also given nobiletin. The result: Those getting the flavonoid lost weight, and slowed the harmful build-up of plaque in their arteries. In another study, rats at a healthy weight were put on a high-calorie diet. Those also given nobiletin didn’t gain weight, while those without the flavonoid saw their body weight nearly double in just 10 weeks.

And other research shows the flavonoid nobiletin found in oranges improves sleep and reduces age-related declines in endurance.

Bottom line: If you’d like to be healthier, sleep better and weigh less, the science says to eat at least one orange a day.