Intelligence For Your Life - Once A Cheater, Always A Cheater

Once A Cheater, Always A Cheater 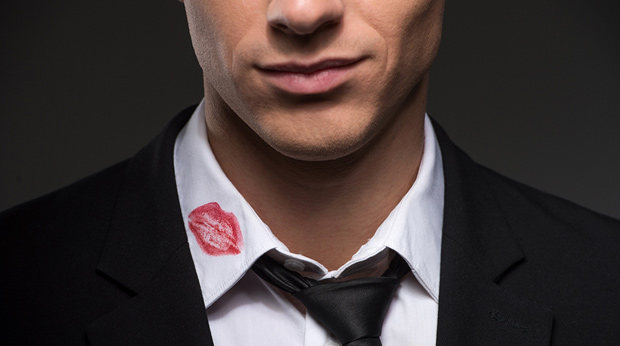 According to relationship expert Mira Kirshenbaum, the answer is almost always "yes." She says most people who cheat tend to be unsatisfied about something in their lives, and rather than take responsibility for fixing the problem within themselves, cheaters tend to blame their significant other.

For example: Kirshenbaum says the typical cheater will start a conversation by saying: "My spouse is unattractive, mean, boring, or whatever, and I need someone who is the complete opposite of that." They imply that once they find their "perfect" match, they'll be happy. But instead, cheaters get into a cycle where they're constantly jumping from one relationship to another, because they're always finding flaws.

So, the real question is: Why do people keep falling for cheaters? After all, alleged cheaters like Ashton Kutcher, Jesse James, and John Edwards seem to have no trouble attracting new girlfriends - even after being "outed" in public.

Kirshenbaum says it boils down to the fact that cheaters are masters of flattery. She says cheaters use flattery to convince you that you're someone special, and that they'll be different with you.

But it should go without saying, if you're having a relationship with someone who cheats, you're taking a big gamble. Because if they're willing to cheat on someone else, there's a good chance they'll also cheat on you!

The good news is that cheaters can change. But Kirshenbaum says it's usually a bad sign if you're with someone who constantly blames their ex for not being "good enough," or if they promise your new relationship is a perfect replacement for their imperfect marriage.