Intelligence For Your Life - Old Dogs And New Tricks

Despite the old adage - you CAN teach an old dog new tricks. 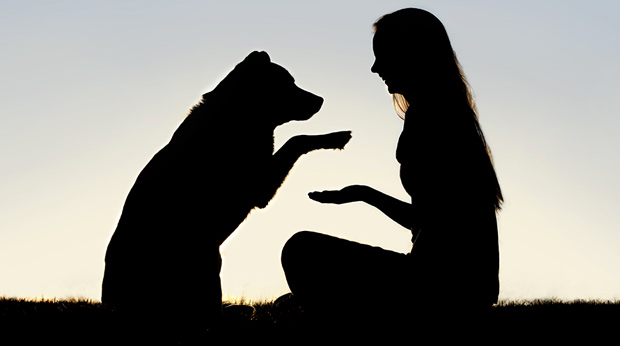 Despite the old adage - you CAN teach an old dog new tricks. Animal behavior specialist Dr. Nicholas Dodman says that older dogs can learn anything a puppy can. You just may have to stop some old, bad habits first. Also, don’t expect an older dog to master tricky moves that require quick reflexes. As the body ages, reaction times slow down. That’s true for pets and humans.

But according to research from the University of Veterinary Medicine in Vienna, Austria, older dogs outperformed younger dogs on reasoning tests, and tests of long-term memory. For the study, they trained Border Collies to touch a touch-screen with their noses to get a reward. The older dogs picked it up more quickly than the younger dogs. And when they were tested again 6 months later, the older dogs displayed better memory. That’s because an older dog’s more-fully-developed brain helps them focus for longer periods of time, which speeds up learning, and improves long-term memory. Bottom line: Older dogs are smarter, and far more adaptable, than we’ve been led to believe.

So, yes... an older dog can learn new behaviors.