Intelligence For Your Life - Not Tired? Don't Go To Bed!

Not Tired? Don't Go To Bed!

That advice may seem obvious - but the longer we... 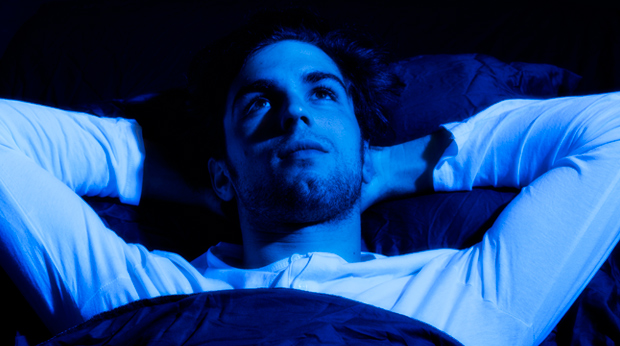 Don’t go to bed unless you’re tired enough to sleep. That advice may seem obvious – but the longer we spend lying in bed, the less we actually sleep! This comes from the American Academy of Sleep Medicine, which says spending more time in bed in an effort to catch up on sleep can easily backfire.

Researchers asked over 500 people to keep detailed sleep diaries for a full year. Most of them were defined as "good sleepers," meaning they didn't regularly have trouble falling asleep or getting a full night’s rest. But about 20% of the participants had a bout of insomnia a few times over the course of the year.

And when researchers analyzed the data, they found an interesting pattern among those who struggled to sleep: These people actually spent the most time in bed! They tended to go to bed earlier, sleep in later, and take more naps during the day in an attempt to catch up on lost sleep. Meanwhile, those who got up when they were lying in bed wide awake recovered from their insomnia faster and got back to their regular sleep schedule.

In other words, if you find yourself lying awake, don't toss and turn and watch the clock. Get up, go read in the family room, and only go back to bed when you can’t keep your eyes open anymore.