Intelligence For Your Life - No, Hand Sanitizer Won’t Explode

You may have seen a video that was circulating around the internet, claiming that hand sanitizer left in a hot car... 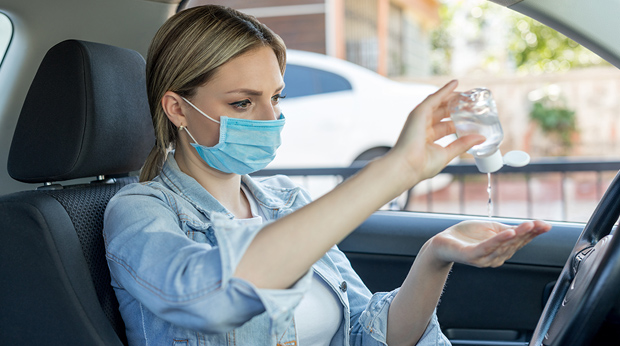 You may have seen a video that was circulating around the internet, claiming that hand sanitizer left in a hot car could explode and ignite! Well, that’s not true. Don't worry. According to the National Fire Protection Association, it would require temperatures inside a car to reach over 700 degrees Fahrenheit for it to spontaneously combust.

But here’s what CAN happen if you leave hand sanitizer in a hot car.

It can deteriorate and become less effective. Dr. Karen Dobos is a microbiology professor at Colorado State University… and she says, the alcohol in hand sanitizer can evaporate quickly in air that’s hot and dry. And as it evaporates, the concentration of the alcohol goes down, which means its germ-killing ability goes down, too.

Plus, a lot of hand sanitizers also contain hydrogen peroxide. And when UV light reacts with hydrogen peroxide, it converts it to water. As a result, both active ingredients become less effective, which completely negates any benefit. That’s why hand sanitizers shouldn’t be stored in direct sunlight, or left out in warm temperatures. Ideally, hand sanitizer should be kept between 45 to 75 degrees Fahrenheit.