The next time you see your neighbor, you may want to ask them this question: "How's the crime-fighting going?"... 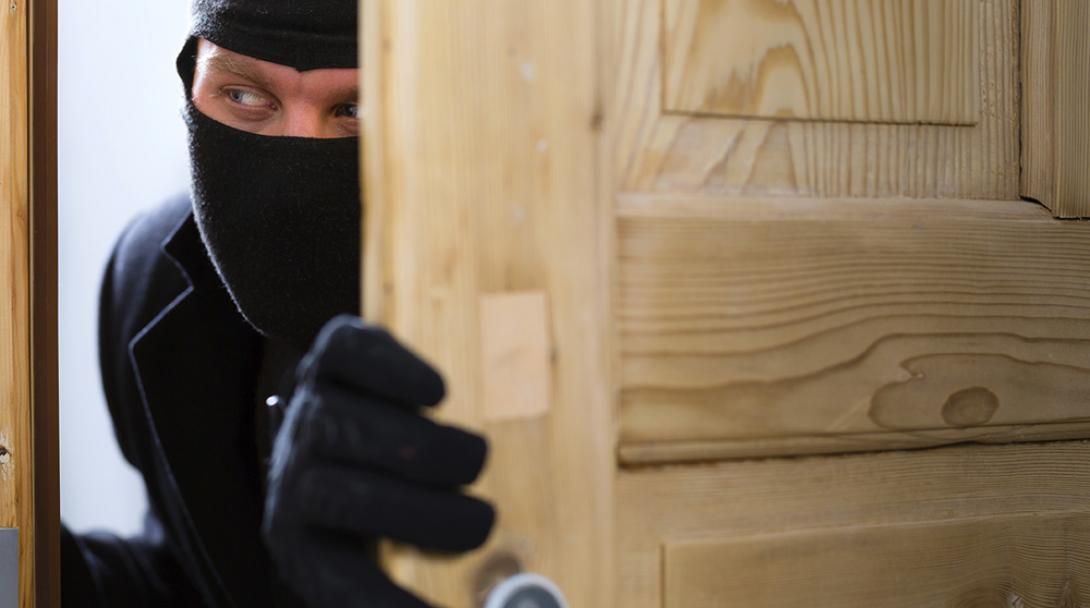 The next time you see your neighbor, you may want to ask them this question: "How's the crime-fighting going?" According to MSNBC, more and more neighbors are working together to help fight crime where they live. Four years ago, there were about 5,000 "block watch" groups - which is basically like a neighborhood watch - registered on the National Sheriffs' Association web site. That number has jumped to more than 20,000 groups. So why have people decided to start looking for criminals in their neighborhood? Sometimes, residents will start a group after something scary happens in their community - like break-ins or muggings. The recession is also a big reason why more neighbors are forming block watch groups. In some areas, budget cuts are forcing law enforcement agencies to lay people off - or order furloughs. With fewer cops patrolling the streets, some people feel like they need to take matters into their own hands. For example, 20 new block watch groups have sprouted since January in Columbus, Ohio alone - after the police chief had warned that as many as 300 officers could be laid off. A lot of block watch groups are using technology to help keep the neighborhood safe. For example, block watch members in Atlanta post a constant stream of crime alerts to a privacy-protected Twitter address. Other groups use text messaging, e-mail, and blogs to alert neighbors of any "suspicious" activity. So do block watch groups make neighborhoods any safer? Research shows that when neighborhoods are more unified, crime rates go down. A block watch group does help bring neighbors together, but residents need to be careful of overstepping legal boundaries. You have a right to observe what's going on the in your neighborhood, but that doesn't give you the right to go peer in your neighbor's window. If you see something suspicious, you need to call the police - chasing after the criminal yourself could put you in danger. If you'd like to learn more about block watch groups, go to sheriffs.org.