Intelligence For Your Life - Multicolored Cats Can Have A Bad Attitude!

Multicolored Cats Can Have A Bad Attitude!

Find out why multicolored cats can be a bit more aggressive toward people! 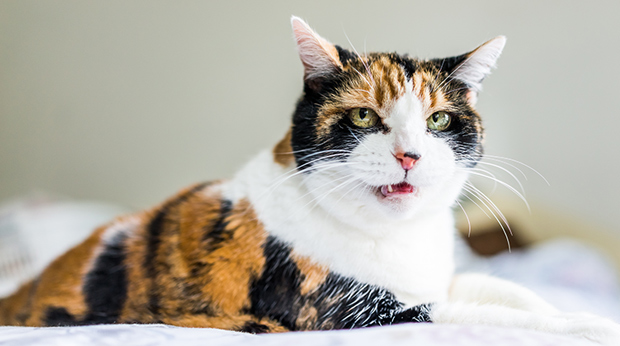 Cat lovers, know this: Multi-colored cats can have a bad attitude! That’s the conclusion of new research from UC Davis.

They found that tortoiseshell cats, calicos, and other multicolored cats are a bit more aggressive toward people than cats of other colors.

Now, this isn’t the first study to associate an animal’s coat color with certain behaviors. Color has previously been linked to aggression in cocker spaniels - where golden-coated males were found to be the most hostile. And the University of Edinburgh Veterinary School found that chocolate Labs are harder to train, more fearful, and more excitable and easily agitated than black or yellow Labs.

Now, this isn’t to say pet lovers should steer clear of calico cats, golden spaniels or chocolate labs. It’s a heads up, so you know what you’re getting into and can be an informed pet owner. You may also need to put in more work training your pet than other owners - and you should know that going in.