Most Couples Who Live Together Don't End Up Getting Married

If you think moving in with your sweetie means moving closer to marriage, you may need to think twice. Marriage could be years or… 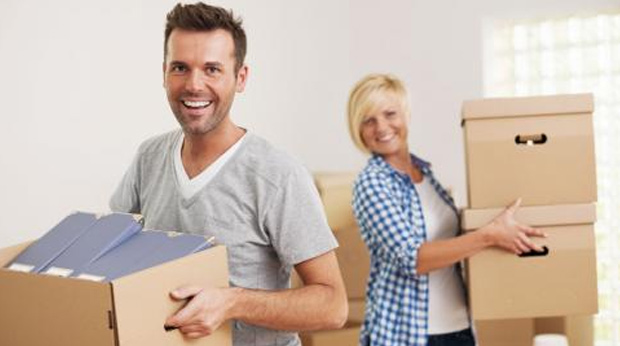 If you think moving in with your sweetie means moving closer to marriage, you may need to think twice. Marriage could be years or decades in your future at best! Hannah Seligson is the author of A Little Bit Married. In her book, she explores the trend of couples in their 20s and 30s living together – without realizing that they never made a decision about whether to get married or not. Experts say that less than half of couples who move in together get married. So why do they invest in a long-term relationship if it just ends in a broken lease agreement and not a marriage proposal? Here are the facts, courtesy of CNN:

If you do end up married, know this: Studies show that couples who live together before marriage have a much higher chance of divorcing. Why? Because they don’t get married because they’re madly in love. They do it because they think “eh, we might as well.” Want to check out Seligson’s book? It’s called A Little Bit Married.