Men And Women Deal With Stress In Different Ways

Here’s how it breaks down... 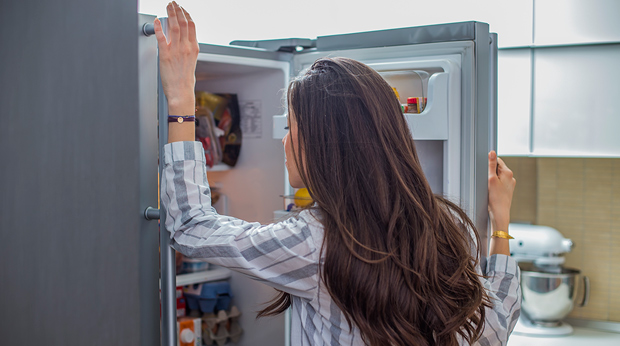 Here’s how it breaks down, according to the American Psychological Association:

When a guy is stressed, he’ll turn on the TV. When a woman is stressed, she’ll call a friend. That’s because when men are stressed out, their body releases more of the “fight or flight” hormone cortisol. And since a guy can’t very well punch his boss because he’s stressed at work, what he’ll do instead is retreat, and escape into a TV show or video game and want to be left alone. But women crave a dose of the bonding hormone oxytocin when they’re stressed. So a woman is more likely to reach out to a friend to talk.

Lastly, when guys are stressed out, they’ll take more risks. In women, stress makes them hold back and act more cautiously. According to research from USC, stress ramps up activity in the areas of a man’s brain related to risk and reward, so he’ll take more risks. In women, the decision-making part of the brain backs off into “conservative mode.” So a woman under stress is more likely to think things through before reacting impulsively.