Intelligence For Your Life - Marrying An Optimist Is A Good Move!

Marrying An Optimist Is A Good Move!

Men and women who have an optimistic outlook on life make better spouses. We'll tell you why those with an optimistic personality were happier in their relationship. 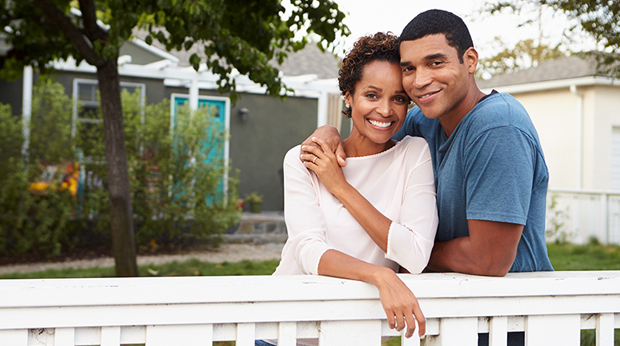 Men and women who have an optimistic outlook on life make better spouses, according to clinical psychologist, Dr. Timothy Smith, from the University of Utah. His team interviewed over 300 married couples to evaluate their level of optimism, pessimism and marital satisfaction.

The results: Those with an optimistic personality were happier in their relationship than those who had a pessimistic point of view. But what’s surprising is that people who married an optimist were also happier, no matter what their own outlook on life was. It only takes one optimist in a couple to give the relationship a happy boost.

So why is marrying an optimist a good move? Because when an optimist is faced with difficult circumstances they’re more adaptable. They’re more likely to figure out a way to deal with the problem. That’s because, contrary to popular belief, optimists don’t minimize the problem or pretend it doesn’t exist. Instead, they look at problems realistically, which enables them to see how to deal with it better. And that’s what helps them handle and then fix relationship problems more effectively. In other words, optimists do more than just think life is good; they work to make life good.

What if you're a pessimist? When faced with a problem, think like an optimist. That is, instead of focusing on what’s wrong, focus on how to make it right.