Intelligence For Your Life - Make Your Workout More Effective

You could unknowingly be making some mistakes during your workout and slowing down your metabolism. Here's what the experts... 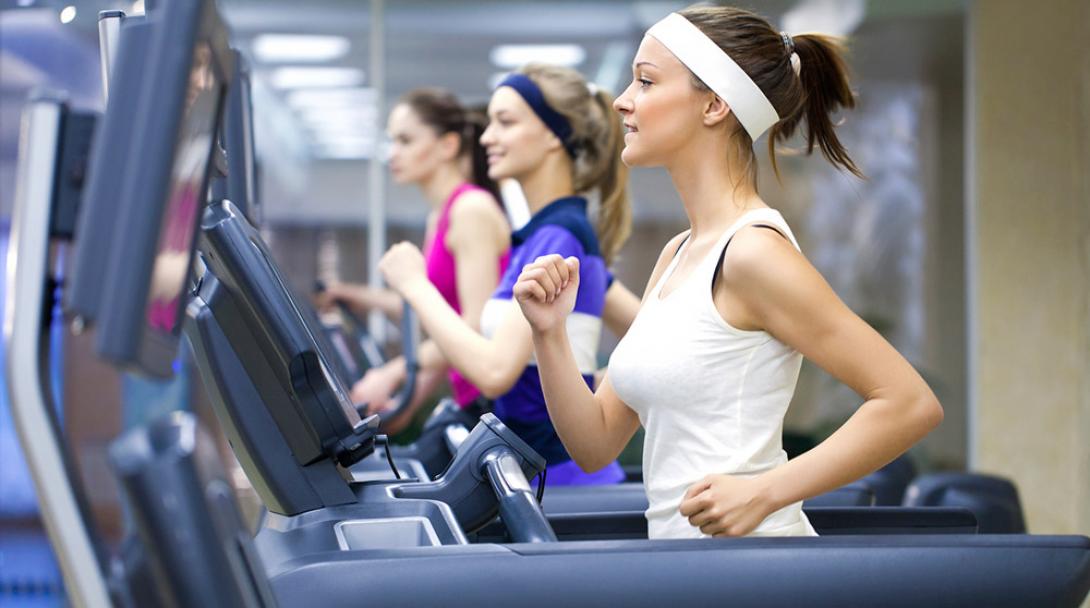 You could unknowingly be making some mistakes during your workout and slowing down your metabolism. Here's what the experts say to avoid:* First, if you do the same routine day after day, your muscles could get bored. Continuously doing identical cardio and strength moves will cause your body to stop being challenged and your weight loss will plateau. To combat it, switch up your routine. For example, if you do a daily 30-minute walk, try going for a hike instead. Or maybe try a new workout DVD.* Also, doing just cardio can slow down your metabolism. You'll end up missing out on a key part of staying fit, which is resistance training. Doing things like weight lifting or strength training is the only way to increase your muscle mass, and those muscles burn more calories, even when at rest. In fact, one pound of muscle burns 70 percent more calories than one pound of fat. So lift weights at least twice a week, hitting all the major muscle groups. People who combine cardio with weight training lose twice the amount of body fat that those who just do cardio. * Finally, you might want to rethink hitting the "fat-burning" setting on a treadmill or elliptical machine. These settings are based on the fact that at lower intensities, the body uses a greater percentage of stored fat for fuel. In the end, you'll still end up burning fewer calories. For example, a 150-pound woman walking on a treadmill at 3 miles per hour will burn 112 calories in half an hour, and half of those calories will be from fat. If she were to increase her speed to 4 miles per hour, she would burn 50 more calories, in the same amount of time - and more fat calories. Experts say the best way to make the most out of your time on the cardio machines is to alternate between a high-intensity and low-intensity pace.