Intelligence For Your Life - Love Dogs? It’s In Your DNA!

Love Dogs? It’s In Your DNA!

Scientists discovered our passion for pets is built into our brains! 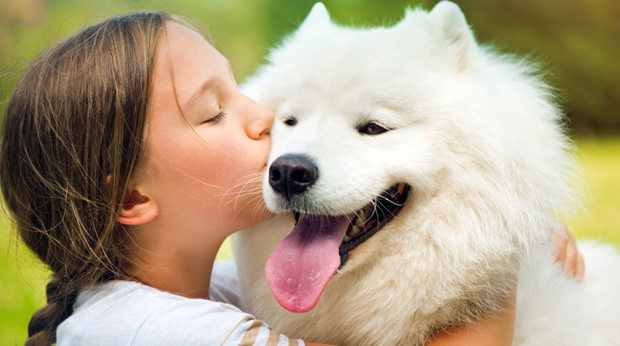 Ever feel like you can’t help but love dogs?…Like, your passion for dogs is built into your brain? You may be on to something… because a new study found evidence that being a dog lover IS coded in our DNA! The study in the journal Scientific Reports was based on more than 35,000 pairs of TWINS, who were surveyed about their pet preferences. And generally speaking, researchers found that identical twins were significantly more likely to have the same preferences for dogs, as compared to non-identical twins. And since identical twins share 100% of their genetic code, researchers say the results suggest our pet preferences are likely something we inherit.

Why’s that important? Dr. Carri Westgarth is an epidemiologist, and one of the study’s lead authors… and she says while no one knows for sure WHY humans first thought to domesticate canines as pets, the reality is that dog ownership has played an important role in helping humans hunt and herd other animals. They’ve also provided much needed protection at times… and, of course, dogs are wonderful companions.

Add it all up, and Dr. Westgarth says it makes sense that we’ve likely developed genetic traits that make some people more drawn to dogs than others – in the same way that some people have hairier bodies, for example, or have traits that make them better swimmers or climbers. It’s because people who learned to love dogs were more likely to SURVIVE!