What's the latest trend in the corporate world? Overly-creative job titles, unusual titles that are designed to make executives - and their companies - seem hip and ultra-cool. 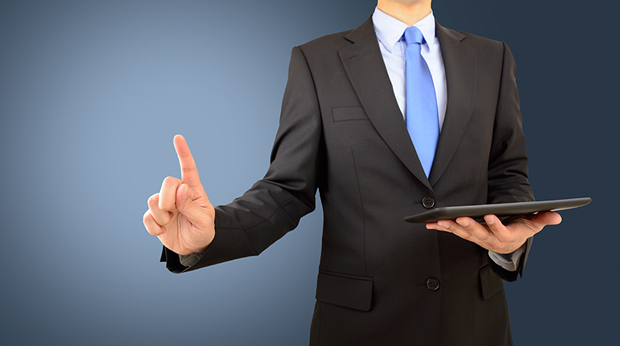 What's the latest trend in the corporate world? Overly-creative job titles, unusual titles that are designed to make executives - and their companies - seem hip and ultra-cool. For example, Kodak and Dell now have "Chief Listeners", Microsoft has a "Chief People Officer" and the game company Scvnger now has a "Chief Ninja" - whatever that is.

But experts say wacky titles can backfire. Since they don't clearly describe a person's job, outsiders don't know who to turn to.

And titles that seem clever in English, don't always translate well. For example, Vint Cerf is considered one of the founding fathers of the Internet and his title at Google is "VP and Chief Internet Evangelist." He says the title makes sense, because he travels the world speaking about Internet investments, policies and developments. But it created a problem on a business trip to Russia, because people thought "evangelist" meant preacher - so they kept asking about his views on God.

Experts also say that adding the word "chief" to a title can be misleading. After all, the term used to mean someone with real power at the top of the company ladder, like Chief Executive Officer, or Chief Financial Officer. But a lot of today's "chiefs" are middle management, with very little power.

So, what new type of title do experts say that most companies should have? "Chief Customer Officer." They point out that at 99% of companies, nobody is an advocate for the customers. And in a down economy, customer service should be every company's #1 priority.