Intelligence For Your Life - Ladies, Before You Get Serious With That Special Someone...

Ladies, Before You Get Serious With That Special Someone...

hoping that it'll lead to marriage, take note of these 6 clues. 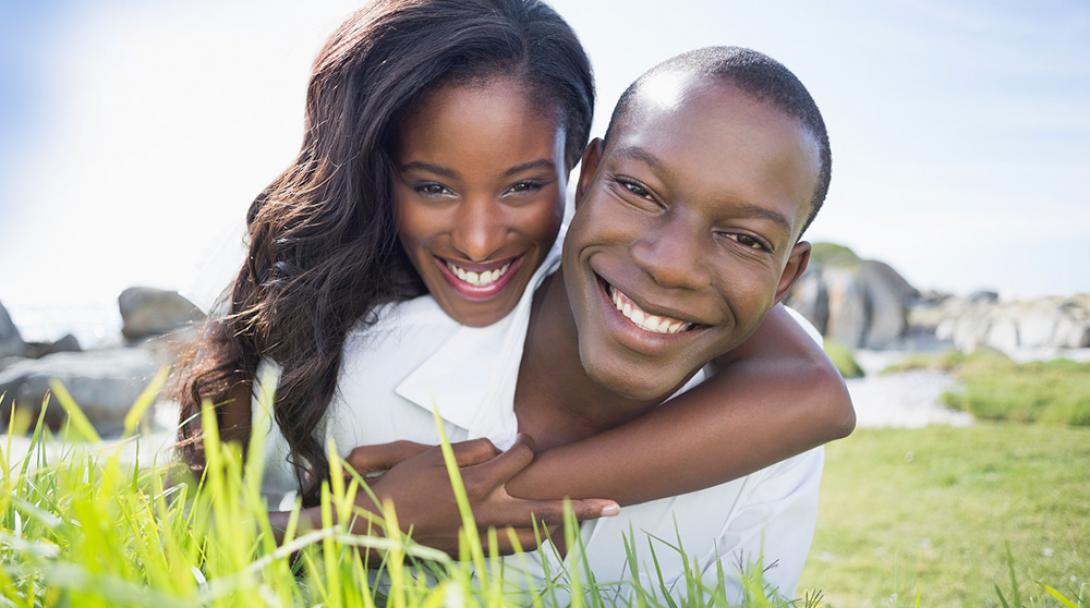 These are all indicators that he is indeed the marrying kind.
1. Men are most likely to marry after they become uncomfortable with the singles scene.
2. Men have biological clocks. They want to be young enough to teach their sons to fish and play ball.
3. Men who look at marriage as a financial arrangement one where the woman has the most to gain are NOT good prospects. RUN for the hills!
4. Another things to remember about guys and marriage: Men whose parents divorced when they were young are often gun-shy about getting hitched.
5. Men often marry women whose backgrounds - religion, politics, values and social status match theirs.
And the final way to figure out if your guy is the marrying kind: Men who have their own places and have lived as independent self-supporting adults are more likely to marry.