Intelligence For Your Life - Job Tips From Santa

Career experts say there are some valuable lessons we can learn from Santa, that apply to any job – any day of the year. 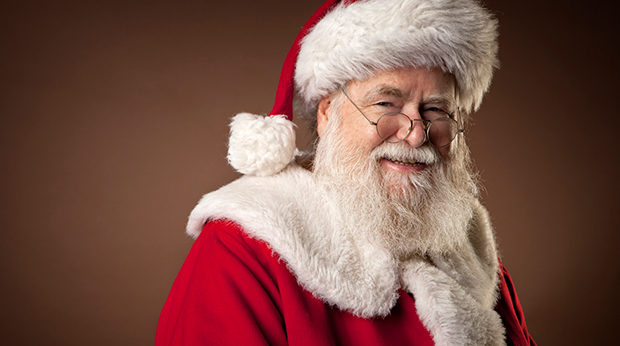 Career experts say there are some valuable lessons we can learn from Santa, that apply to any job – any day of the year. Here’s what you need to know, according to Judith Noerr – who’s in charge of hiring hundreds of mall Santas:

Santa lesson #1: Never over-promise. In other words, manage expectations the way Santa deals with kids asking for gifts, and never make promises you can’t keep! Like, when a coworker asks for help on a project or the boss asks if you can move up a deadline - from next month to next week? Noerr says instead of saying “yes” to everyone, say something Santa might say - like “I’ll see what I can do.” Because it’s your job to let colleagues know what you realistically can do. It’s even better to say “no” sometimes, than over-promising, and letting people down.

Santa lesson #2: Always keep your cool with tough customers. Our expert says customers are a lot like the kids who sit on Santa’s lap. Meaning, some are fussy, some throw tantrums, and some pull his beard. The problem is, if Santa ever reacts in a mean, angry way, then kids will stop coming, and he’ll be out of a job, fast!

So, treat your customers the same way.  Meaning, give people room to vent, and have the patience to let them approach you on their terms. That one skill can help you succeed in almost any job.

One more career lesson we can learn from Santa: Always act professional. The people who dress up to play Santa know that once they put on the red suit, they can’t smoke, drink, or swear – even while on break! So, no matter what job you have, our expert says think like Santa, and respect the rules while you’re on the clock.