Intelligence For Your Life - It’s Time To See A Doctor If You Are Experiencing Weird Cravings!

It’s Time To See A Doctor If You Are Experiencing Weird Cravings!

There’s an eating disorder where people crave things that have NO nutritional value... 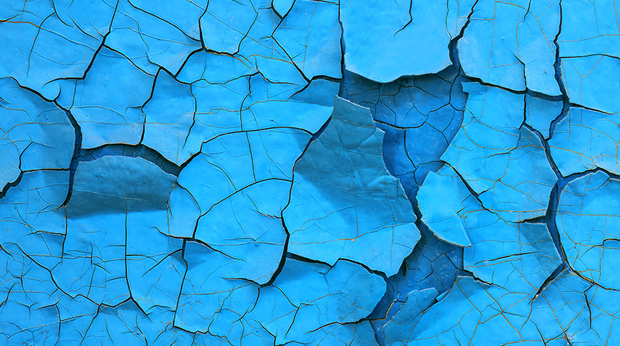 There’s an eating disorder where people crave things that have NO nutritional value, it’s called Pica. And we’re not just talking foods… most pica cravings involve things like ice, paint chips, paper, and even dirt! According to the Handbook of Clinical Child Psychology, up to 1‑in‑4 people will experience pica at some point. It’s most common in childhood, when kids are simply curious about how things taste. The good news is that most kids outgrow their craving within a few days or weeks.

But it’s a big deal if an unusual craving lasts more than a month, especially in adults. Because it’s commonly associated with anemia – which means the blood is carrying less oxygen than normal, typically because of a nutrient deficiency. And left untreated, pica can lead to everything from extremely low energy, to infections, to death!

That’s why it’s important to take any unusual craving very seriously – even if you just crave chewing ice. And with kids who crave paint chips or dirt, for example, there’s a high risk for neurological damage caused by lead poisoning and other toxins. So, talk to a doctor immediately!