Intelligence For Your Life - It's Not Only What A Candidate Says, But How They Say It

It's Not Only What A Candidate Says, But How They Say It

It's no secret that when it comes to getting elected, looks matter. 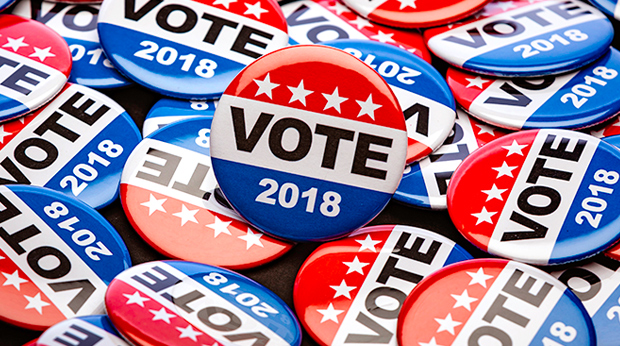 For example, most analysts admit that, at 300-plus pounds, William Taft would have little chance of being elected president today, but a new study shows that how a candidate sounds is just as important as how they look. Here are the details: Researchers at Miami and Duke Universities recorded women and men saying this sentence: "I urge you to vote for me this November," and the recordings were electronically doctored to create one high-pitched and one low-pitched version of each one.

Then, volunteers listened to the pairs of recordings, and chose the one most likely to get their vote. In almost every case, the listeners preferred the version with the deeper voice. That was especially true when the speaker was a woman. The volunteers reported that they perceived the lower-pitched ladies as stronger, more trustworthy, and more competent.

In case you're wondering, this probably won't lead to a pre-election demand for vocal coaches. That's because almost all major political candidates already work with them.

It seems that campaign handlers have always known that there's a lot of truth in the old adage, "It's not what you say. It's how you say it" that matters.