Intelligence For Your Life - Is A Song Stuck In Your Head? Here's How To Get Rid Of It!

Is A Song Stuck In Your Head? Here's How To Get Rid Of It! 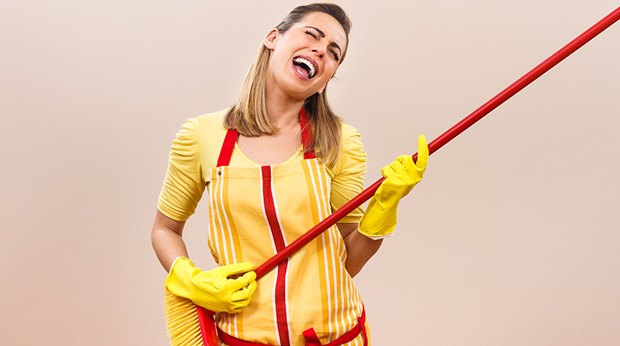 Don't you hate getting a song stuck in your head? Those random snippets of words and melodies that keep repeating, like a broken record. The Germans call it 'ohrwurms' or earworms. And experts say it happens to 90% of us at least once a week. Dr. James Kellaris at the University of Cincinnati calls it "stuck tune syndrome." He says it creates a "cognitive itch" that can only be scratched by replaying the tune in your mind. The more your brain scratches, the worse the itch gets.

So why do we get earworms? Researchers collected data from over 600 people. And after analyzing the responses, they identified four main triggers for earworms:

The most common one is music exposure, either recently hearing a song, or repeatedly hearing the same song.

A second reason is memory triggers, meaning that seeing a particular person, hearing a specific beat, or being in a certain situation reminds you of a song.

The third reason for earworms: Your emotional frame of mind. In other words, feeling stressed, surprised, or happy when you hear a song may make it stick in your head.

And a fourth cause is "low attention states."

Because when your mind's wandering, not really focused on any one thing, a song can get stuck in your head.

So, what's the number one earworm song? "YMCA" by the Village People. Others include "The Lion Sleeps Tonight," and "Fireworks" by Katy Perry.

So how do you get rid of a song that's stuck in your head? Listen to the entire song, all the way through. Because sometimes a song keeps repeating because your brain is trying to reconstruct the whole thing. And once you've heard it from start to finish, your brain moves on to another task.