You've been rejected! You met an exciting new person, asked for their phone number, and got it. But when you called, it wasn't... 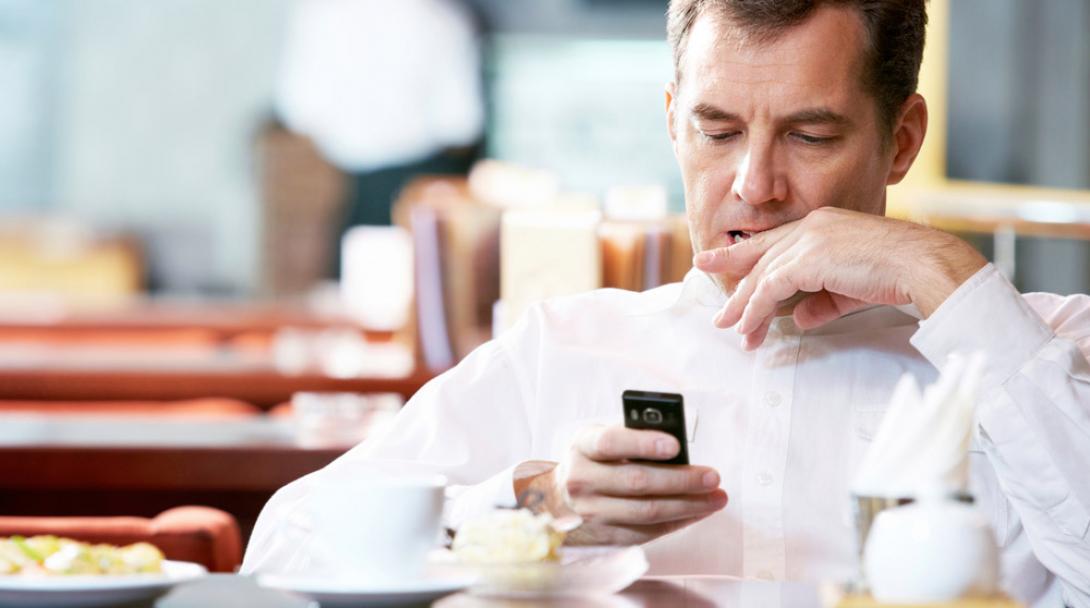 You've been rejected! You met an exciting new person, asked for their phone number, and got it. But when you called, it wasn't them on the line. It was the Rejection Hotline! Ouch! Here's the message you'll get: "Hello! This is not the person you were trying to call. You've reached the Rejection Hotline." The voice goes on to explain in grim detail the many reasons you were rejected. How cruel - but clever. It started in Atlanta in 2001, and now there are over 30 cities with Rejection Hotline phone numbers. And the hotline is hot! Each city gets over 50,000 calls a month. The web site Rejection Hotline .com - says they exist as a public service to both the rejector and the rejectee. For the person who doesn't want to give their phone number, it's an easy way to get out of an uncomfortable situation. And for the person being rejected, they're spared public humiliation. So next time you think you've scored someone's number, better try it out first before you brag to your friends.