The rules in the dating game have changed. Find out who should do the asking, what the guidelines are about reading someone’s text messages and the real reason you’re spending Saturday nights alone. 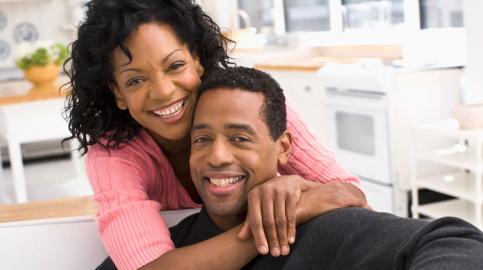 There’s a new list of dating rules that’ll improve your love life. They come from real people just like you who took part in a study called Singles in America:

And the new rules seem to be working. In fact, study author, anthropologist Dr. Helen Fisher, says that over 75% of the married couples who took part in the survey reported that – if they had it to do all over again – they’d still marry the same person.