Identity Thieves Are Getting Your Personal Data On Your Refurbished Gadgets

Think twice about recycling your old cell phone or laptop! 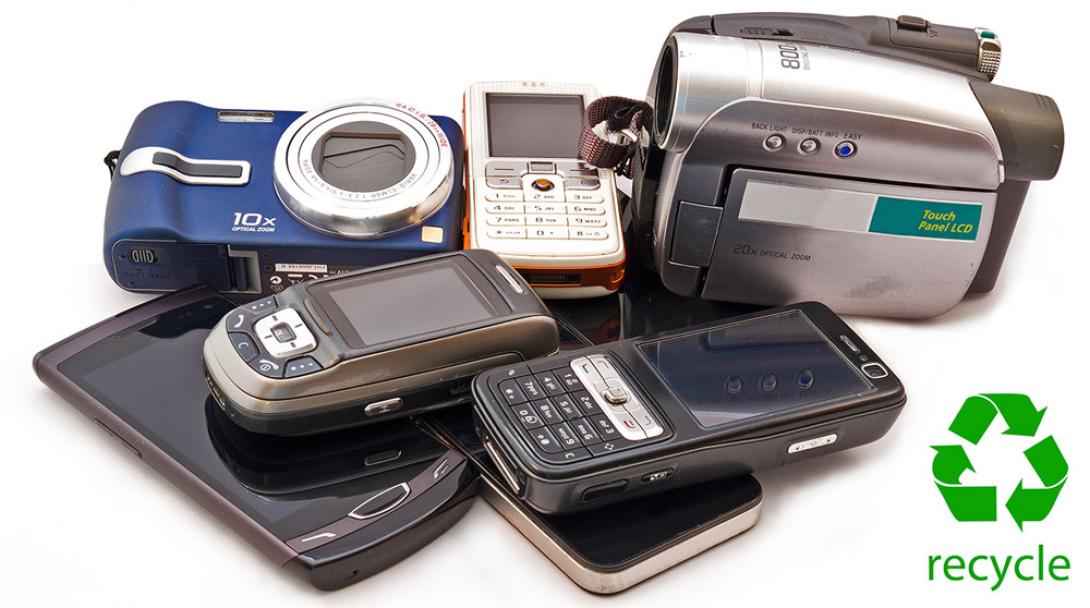 That's the word from Robert Siciliano, an identity theft expert who says today's "smart" devices are designed to store more personal information than ever before. And that means that whenever you trade or sell your old gadgets, to upgrade to new ones, you may be handing over your data to identity thieves. In fact, in a recent experiment, Siciliano bought dozens of used and "refurbished" gadgets online, including iPhones, iPods, laptops, and tablets. He says that on more than half of them, he found traces of people's "digital lives," including family photos, user names and passwords, tax documents, and even Social Security numbers! And here's the kicker: Siciliano says that in most cases, the people who sold the devices to him thought they had erased all that data. The problem is that the way most operating systems are designed today, they can leave traces of your data in the memory, even when you run a "reinstall" or "factory reset," and any bad guy with a little technical know-how can retrieve it. That's why Siciliano says this should be a wakeup call to anyone thinking about selling an old gadget! So, what does he recommend doing instead? He says before recycling your gadgets, consider dropping them in a bucket of salt water for a week, or drilling holes in them. That way, people can't access the data stored on hard drives. Or do what Siciliano does: Try smashing your gadgets with a sledgehammer!