Intelligence For Your Life - How To Recover From A Broken Heart

How To Recover From A Broken Heart

Did you get dumped recently and wish you knew the reason why, so you could have closure? It's better if you don't! Instead, here's what to do to heal a broken heart. 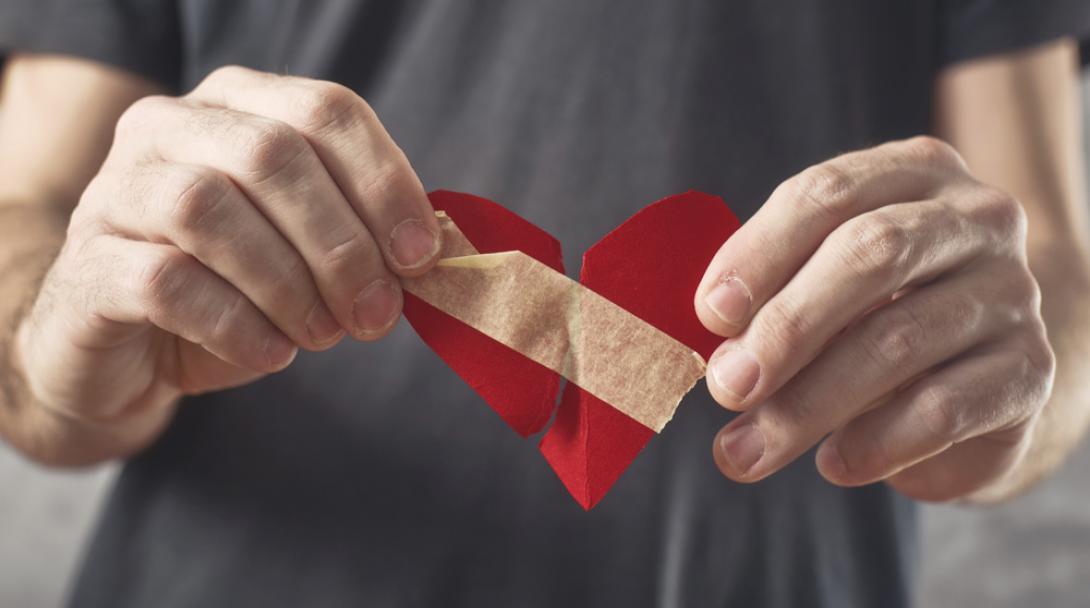 Did you get dumped recently and wish you knew the reason why, so you could have closure? One expert says it's better if you don't! Dr. Robert Brooks is a Harvard Medical School psychologist and the author of The Power of Resilience. He says that a lot of broken-hearted singles think they'll feel better if they talk with their ex to find out what went wrong. Dr. Brooks says that's the worst thing you can do because odds are, it'll only make you obsessed with "fixing" the broken relationship, and cling to someone who's already moved on. Instead, here's what Dr. Brooks says you should do to recover from a broken heart:

First: Delete every single electronic sign of your ex. That means un-friend them on Facebook, Twitter and Instagram. Otherwise, you'll see constant reminders of your ex every time you log on, like new Tweets and uploaded photos. Also studies show that looking at photos of your ex activates the same area of the brain that's related to addiction. And the more you look at their photos, the more you'll crave a hit of them.

Part Two of healing a broken heart: Mark your calendar, and throw a two-week pity party. Harvard psychologist Dr. Brooks says that a two-week post-break-up pity party sounds like it'll only make you more upset. But by knowing that you have a deadline, you're more likely to let your anger and sadness out instead of holding onto it. And once your time's up, you'll probably be so sick of being upset about your ex, you'll be more likely to be ready to move on.