Intelligence For Your Life - How The Weather Can Affect Your Arthritis

How The Weather Can Affect Your Arthritis

You know how your granny said she could feel a storm coming in her bones? 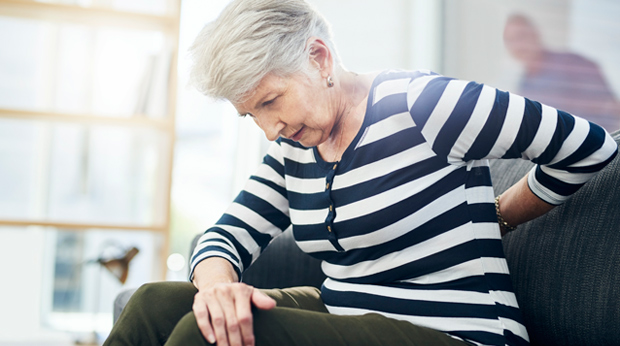 You know how your granny said she could feel a storm coming in her bones? She wasn’t just being quaint and folksy. She was speaking scientifically!

According to the University of Manchester in the UK, bad weather really can be felt in your bones. 9-thousand people shared data through a phone app, reporting when they felt the most arthritis pain… and it was typically when it was rainy and cloudy outside. And the most severe pain was felt during extended rainy periods. It’s thought to be caused by inflammation brought on by changes in barometric pressure.

Dr. Mark McQuillan is a professor of rheumatology at the University of Michigan, and his research backs that up. He says arthritis patients feel an uncomfortable pressure in their joints on days of high humidity and low barometric pressure, especially just before a storm. That’s because the decrease in air pressure causes tissues around the joints to swell, causing arthritic pain.

So if grandma says she can feel a storm coming in her bones, believe her!