Intelligence For Your Life - How Often Do You Use Your Cell Phone To Actually Call Someone?

How Often Do You Use Your Cell Phone To Actually Call Someone?

Here's a question to consider, now that 90% of North Americans own a cell phone: How often do you use your cell phone to... 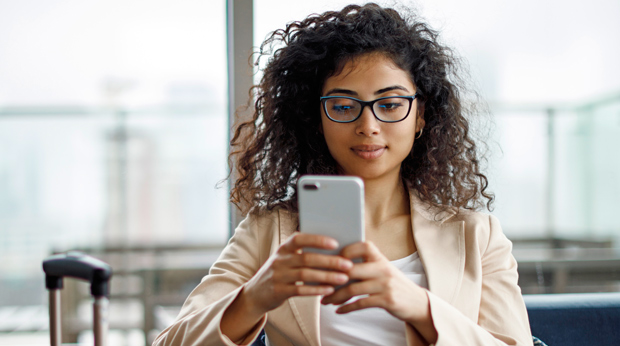 Here's a question to consider, now that 90% of North Americans own a cell phone: How often do you use your cell phone to actually call someone? According to the New York Times, person-to-person voice calls now account for less than half of all traffic on mobile networks.

If this trend continues, experts say phone companies may stop charging you for "talk time" for the first time in history, as they switch to a system that bills you for the amount of data you use instead. The reality is that today's cell phone users do everything on their phones but talk. Modern "smart phones" make it possible to browse the Web, listen to music, play games or send emails.

We're also sending more text messages than ever before. In fact, new statistics show that the number of text messages sent per phone is up 50% this year, while the average length of a local phone call has dropped to less than two minutes. As you might guess, most of those text messages are being sent by teenagers, who average 1,500 texts per month!

However, experts say text messages have also become the preferred method of communication for serious business executives. That's because it's easier to swap a bunch of short messages with clients, than it is to interrupt their day with a phone call. Texting also makes it easier to keep in touch with several people at once.

This doesn't mean voice calls are going away for good. Surveys show that most people prefer picking up the phone to talk about sensitive matters - like family or health - which may not be appropriate to broadcast in a text message or tweet. What you can expect from this trend is to see future cell phones designed to be less, "cheek-friendly." In other words: They'll have larger screens and keyboards, which will make it easier to surf the Web and send messages, but harder to make actual phone calls.