Intelligence For Your Life - How Much Does Your Dog Understand?

How Much Does Your Dog Understand?

Researchers say a lot! From math to the English language, we’ll tell you exactly what dogs can comprehend. 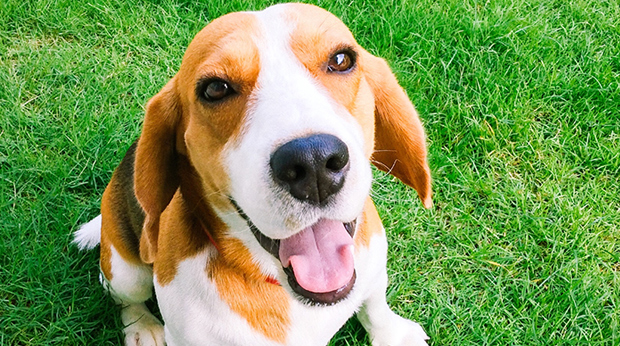 That’s what neuroscientists have started researching – and here’s what we know so far: