Intelligence For Your Life - How Did Cats Take Over Our Homes?

How Did Cats Take Over Our Homes? 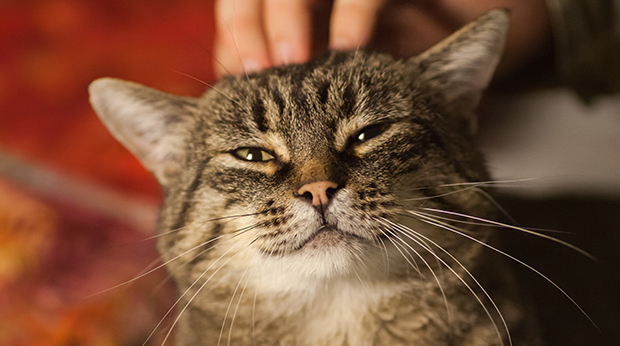 How did cats evolve from the ferocious animals found in the wild to the friendlier house cats found in millions of homes today? That’s what geneticists from the University of Queensland, in Australia, wanted to figure out. So, they recently collected DNA samples from hundreds of living cats around the globe… plus samples from cat skeletons dating back 9,000 years. The results of the research:

First, almost all modern house cats are descended from the African wildcat, which mostly lived in places like Somalia, Ethiopia, Morocco and Egypt. In fact, some of the earliest evidence of wildcats being domesticated comes from Egyptian paintings, like the ones found in the pyramids!

From there, it’s believed wildcats spread to Europe, thanks to the advent of agriculture. Because when ancient farmers began growing crops – around 7,000 years ago - they needed something to control the rodents eating those crops… and cats were an ideal pick.

Next, DNA evidence shows that cats hitched a ride aboard ships sailed by the Vikings, who had their own rodent problem to control. Plus, the Vikings provided lots of tasty fish!

Then, flash-forward to about a thousand years ago, when selective breeding caused a genetic mutation that led to the first “tabby cats,” with their distinctive stripes, dots, lines or swirling patterned coats. Tabbies became so popular that they’re now the preferred domesticated cat around the globe. In fact, a whopping 80 percent of modern cats are tabbies!

So, to recap: The cat purring in your lap today is descended from a wildcat in Africa, that chased mice across Europe, then sailed to North America with the Vikings.