Intelligence For Your Life - How Daylight Saving Time Can Be Dangerous

How Daylight Saving Time Can Be Dangerous

Changing our clocks has a huge impact on our health and our safety. Find out how it impacts our daily lives and what you can do to make the change easier on your body. 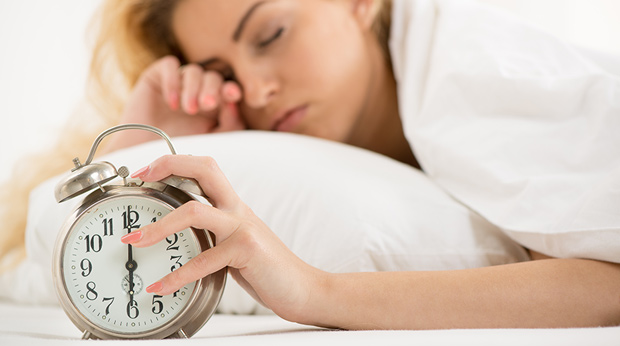 The world is about to be a more dangerous place – thanks to Daylight Saving Time! Most of us will make the switch on Sunday the 12th, moving our clocks ahead an hour. But the effects of that change go WAY beyond getting a bit more daylight in the evening. It has a big impact on health and safety! Here are a few facts you should know:

So, why is it so difficult to adjust to a one-hour time change? Because when you get up before the sun, your brain doesn’t get its cue to stop making the sleep hormone melatonin, and you end up feeling groggy all day. But you can make the adjustment a little easier. Try this: On Saturday the 9th of March, go to bed 30 minutes early. And get up 30 minutes earlier on Sunday and go outside. Even if it’s cloudy or rainy, your body will re-set its internal clock. It’ll make the transition to Monday much easier, when you need to get up an hour earlier.