Here's What You Need to Know About Tuna 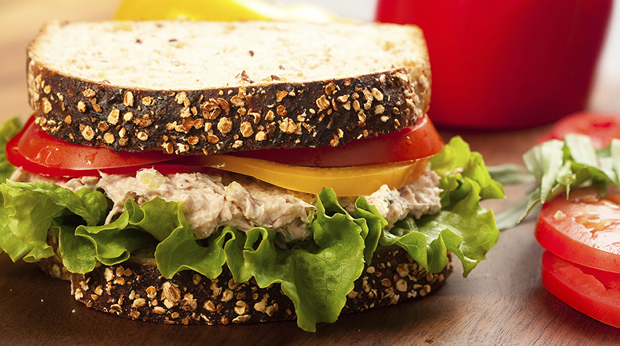 Which fish do we eat the most? #1 is pollock - that's what you'll find in fish sticks and imitation crab meat, #2 is Tuna, of course - from sushi to tuna melts, and #3 is shrimp - of the all-you-can-eat shrimp buffet. Let's talk tuna, since we're most likely to prepare tuna ourselves. Here's what you need to know about buying and ordering tuna, according to Cooking Light magazine: