Here's What To Order At The Movie Theater 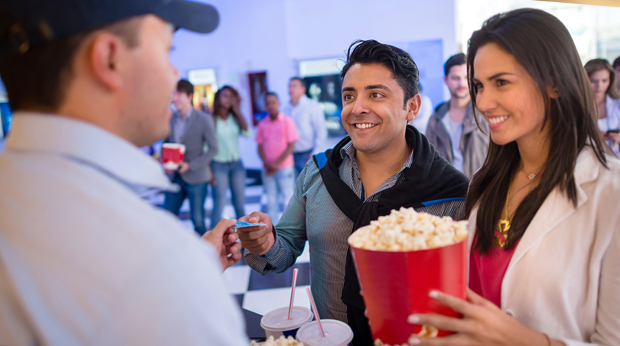 It's no secret that movie-sized snacks can make your waistline larger than life. That doesn't mean hitting the Cineplex has to ruin your diet. You just need to know what to order:

Here's a good movie rule to follow: Smaller is better. If you find your willpower weakening, remember that the large value combo pack at most theatres has over 3,000 calories - that's almost a pound's worth!