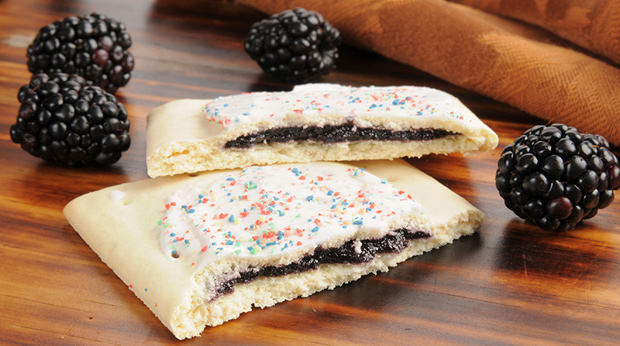 Here is a list of things you should never put in your mouth. According to three esteemed nutritionists, these foods are dietary kryptonite - they'll leave you powerless: