Intelligence For Your Life - Help Your Pet Live Longer

Find out the secret animal owners have discovered that's like dipping their pet in the Fountain of Youth. 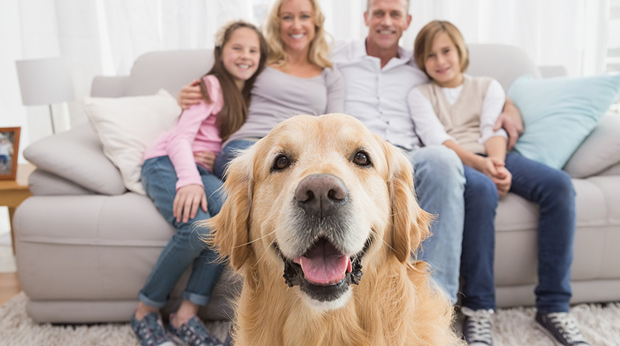 What’s the latest trend in veterinary medicine? Giving older dogs with arthritis stem cell treatments that repair their joints, and make it possible for them to play like puppies again.

Vets have already performed more than 10,000 stem cell procedures – mostly on dogs, but also on horses, donkeys, zebras and lions. The entire procedure can be done at the vet’s office in one day. Stem cell expert Dr. Jeremy Delk said the therapy works because stem cells are the only cells that can transform themselves into other types of specialized cells, like cartilage.

Here’s how it works: The vet harvests a few tablespoons of fat cells from the pet's abdomen or shoulder – since fat has 1,000 times more stem cells than bone marrow (which is the usual source). Then, the cells are mixed with plasma from the animal’s blood, and injected into the damaged joint. And the results have been eye-opening. Researchers studied 150 dogs that received stem cell treatments, and 95 percent of them saw improvements in mobility. Some even began improving in as little as a week. One man we read about had two older dogs that were so crippled – and in so much pain – that he considered putting them down. But he decided to give stem cell treatment a try, and within ten days of treatment both dogs were acting like puppies again – chasing his kids, running around in the park, and swimming in the lake.

Each treatment costs between $1,800 and $3,000 depending on the animal’s species, how many joints they need treated, and how badly their joints are damaged. But dog owners say it’s worth every penny to see their pets happy and pain-free again.

If you want to take a look, try vet-stem.com.