Intelligence For Your Life - Habits That Make Us Fat

Habits That Make Us Fat

Did you know that since the fat-free food craze started about 30 years ago the obesity rate has doubled among adults and tripled among kids? 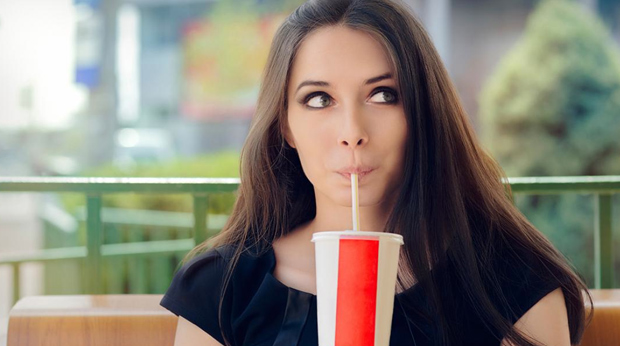 When the fat is taken out, something has to go in its place, like carbs or sugar. That's just one of the lessons we need to learn about fat according to David Zinczenko, the author of Eat This, Not That. Here are four more important lessons about fat.