Gyms Are Pulling The Plug On Towel Service 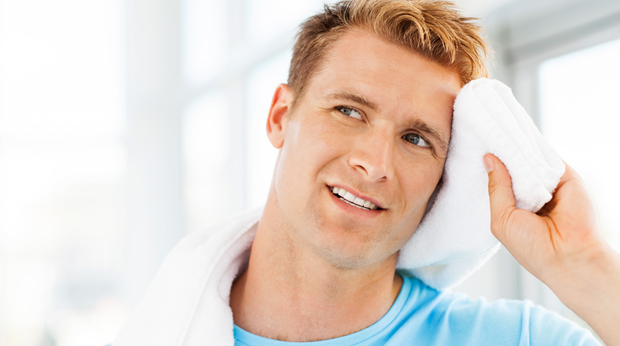 Soon, when you visit a gym or health club, you may not find a clean towel waiting for you. Why? Because too many people steal them!

One YMCA in New Jersey gave up offering clean towels to members because 50 towels were disappearing EVERY DAY! That was costing them $50-thousand dollars a year to replace! So they said, no more!

And that's what's happening at gyms across the country. Like LA Fitness. They stopped providing towel service at some of their locations that had the most theft. And at a YMCA in Jackson, Michigan, when they stopped offering towels, they lost about 100 members because of it.

The Sports Club LA budgets for towel theft. They figure, for every 25 people who walk through the door, 2 will walk out with a towel.

But there may be a solution - Towel Tracker. People have a towel tracker card - and they have to scan it to get a clean towel at the gym. The system keeps track of how many towels a customer has and if they get returned. So far, seven gym chains have started using Towel Tracker.

Another device is an anti-theft tag. If the towel is taken out the door, an alarm sounds.

Just like when people steal clothing from a store.

So be warned - the next time you're tempted to steal a towel, you may get busted.