Intelligence For Your Life - Go Ask Your Mother!

Young children ask their parents a question every four minutes. Here's why kids under age 10 are unlikely to ask Google, and highly likely to ask Mom. 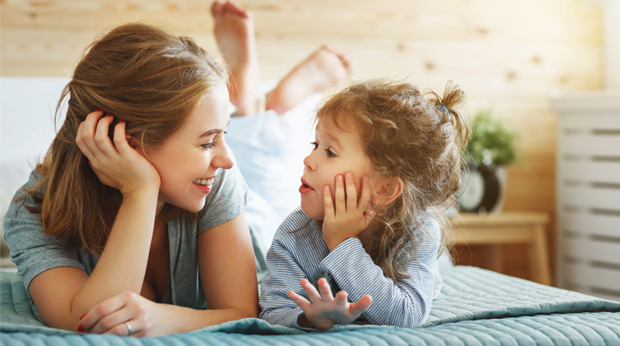 It's official. Research has now proven what parents have known for years: Kids ask a lot of questions. According to a new survey, the average child under age 10 asks their parents 288 questions a day, which is about one question every four minutes.

And girls tend to ask the most questions. Their curiosity peaks just before kindergarten, when they ask a staggering 390 questions a day. The kids asking the fewest questions are 9-year-old boys – who ask only 144 a day.

The study also found that from age five on, the number of questions kids ask decreases slightly every day. But they get more difficult. And more than 80-percent of parents say their 10-year-olds routinely ask questions they can’t answer.

And one final survey statistic may raise a few eyebrows: Almost nine out of 10 kids bring their questions to their mother first. That’s because the standard answer of 25-percent of Dads is “Go ask your mother.”