Intelligence For Your Life - Game Of Thrones Widows!

Couples in which one partner is obsessed with the series - and the other is not. 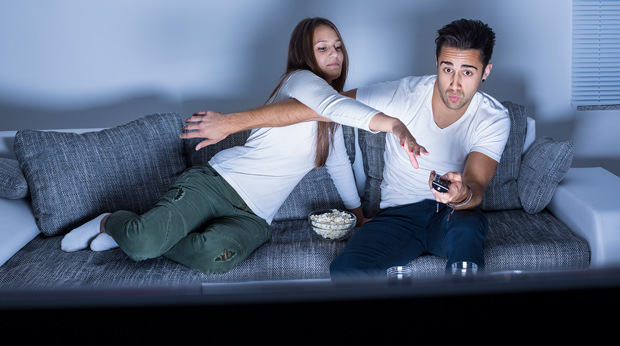 Now that Game of Thrones is back, it’s creating a lot of Game of Thrones widows and widowers… Couples in which one partner is obsessed with the series - and the other is not. And the widows and widowers can’t get a word in edgewise, or even direct eye contact, on Sunday nights at 9pm. Over the 8 years the show has been on, it’s developed intense fans and one of the largest viewerships in television history. And especially now, since fans have waited nearly 2 years for the final season, they don’t want anything or anyone getting between them and watching the show. People who aren’t into the show usually cite the violence and nudity. Plus, Game of Thrones is not a show that gives you happy feelings; it’s a show about crisis and conflict. People who don’t watch the show are called “Never Throners.” But couples who DO watch together say it’s a way to bond. It gives them something to talk about and look forward to. But if you’re a Never Throner, and you want to catch up, set aside some time. You’ll have roughly 70 hours of television to watch.