Intelligence For Your Life - Game Of Thrones Is Making Us Interested in History!

Game Of Thrones Is Making Us Interested in History!

One of the most popular TV shows in history is renewing our interest in real history! 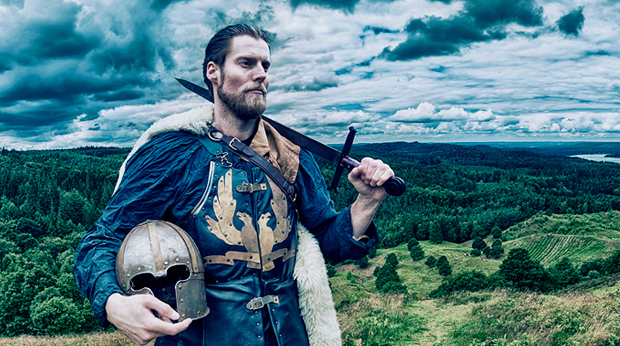 One of the most popular TV shows in history is renewing our interest in real history!

I’m talking about “Game Of Thrones!” Of course, the show’s based on fictional books written by George R.R. Martin… but Martin himself has said his stories were heavily influenced by real events that happened during the Middle Ages. And now, colleges everywhere are reporting increased enrollment in courses related to that era - including medieval history, Old English literature, and Anglo-Saxon culture. Plus, the American Academy of Arts and Sciences reports the number of degrees being awarded in medieval history studies recently INCREASED for the first time in more than a decade!

Why is that a big deal? Dr. Paul Freedman is a professor of history at Yale… And he says until recently, many events from the Middle Ages were under-researched or ignored, because people didn’t think they were important. But thanks to “Game Of Thrones,” college professors say they now have a “jumping off point” to get students interested in medieval-era issues, which still apply today - including violence against women, the treatment of people with disabilities, and the role of religion in daily life! What’s more, scholars are finding new evidence that women and minorities had much MORE power in medieval Europe than today’s history books suggest.

In other words: Dr. Freedman says as more people study the Middle Ages – thanks to “Game of Thrones” – future history books will become significantly more ACCURATE!