Intelligence For Your Life - Fall In Love All Over Again

Fall In Love All Over Again

Would you believe you can fall in love with your spouse all over again? All you have to do is go on a double date. 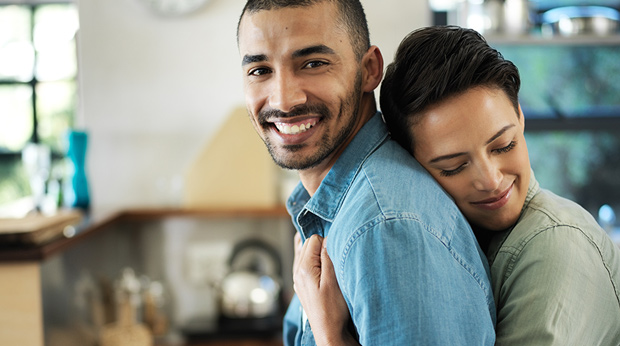 Would you believe you can fall in love with your spouse all over again? All you have to do is go on a double date. That’s according to a new study that found that spending time with another couple boosts your relationship. In the study, researchers at Wayne State University in Michigan had couples fill out questionnaires about the quality of their relationship. Then, each couple spent time with a couple they didn’t know. Half of them were given a set of meaningful questions to discuss, like “If you had a year to live, what would you do?” The other group of couples was given small-talk topics to discuss, like “What’s your favorite sports team?” Then, after a few double dates, the couples again filled out questionnaires about the quality of their relationship. The result? Couples from the meaningful questions group reported feeling closer to their partners than before, but couples in the small-talk group didn’t feel any closer.

Why? Lead researcher Dr. Richard Slatcher says couples who asked each other deeper questions discovered more about their partner than they would have known before. For example, one woman involved in the study found a new appreciation for her husband after they started having trivia nights with another couple. During one game, she was shocked when he answered every single music question correctly. Now they’ve started going to concerts together.

So what’s the big benefit of double dating? It forces your partner to put on their “first date” game face. Just like they did when you first met and they were trying to impress you. They’re more likely to be charming when others are around. They also tend to explain things about themselves and their past as a way to get to know the other couple, which means you find out more details too. So, couples, experts say if you want to get that spark going again, just whip out your calendar and ask your spouse and another couple on a date.