Intelligence For Your Life - Extending Your Dog's Life By Three Years

What if there was a way your dog could live 25% longer? 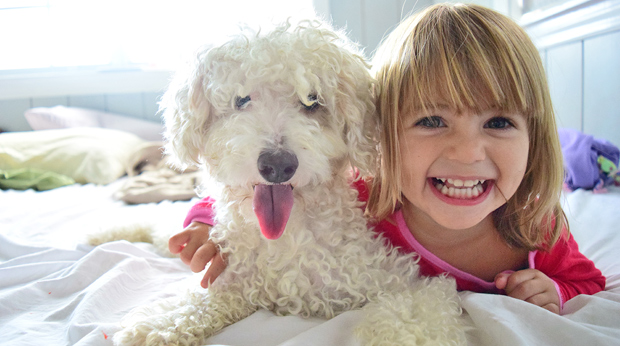 What if there was a way your dog could live 25% longer? That would be the equivalent of a human getting an extra 20 years of life. Well, dog owners, there’s legitimate new hope for extending your pet’s life. It’s a new discovery involving an immune system suppressing drug called rapamycin.

Until recently, it was mainly used on organ-transplant patients, to help stop their immune systems from rejecting their new hearts, kidneys, and lungs, for example. But researchers found that in low doses, the drug also has anti-aging effects. In fact, in a study involving mice, rapamycin was shown to increase the lifespans of mice by 25%, on average. It also made the mice appear “more lively*”… and over time, they were *more resistant to developing age-related conditions, like arthritis!

Well, those results got the attention of researchers at the University of Washington, who launched a study called The Dog Aging Project. And good news: In the first phase of that study, a whopping 70% of the dogs who took rapamycin showed significant improvement in longevity AND quality of life. The researchers say this drug has the potential to help the average domestic dog live an extra 3 YEARS.

Of course, much more testing is needed to see if rapamycin lives up to its promise. And that’s where YOU can help: The latest phase of the Dog Aging Project is already underway, and researchers are still looking for doggy volunteers. So, if you’d like to learn more about it – or register YOUR dog – go to DogAgingProject.com and click on “Trial Two Study.”