Intelligence For Your Life - Drought Is Causing Horses To Be Abandoned!

Drought Is Causing Horses To Be Abandoned!

What’s one of the biggest victims of the drought sweeping North America? It’s abandoned horses! 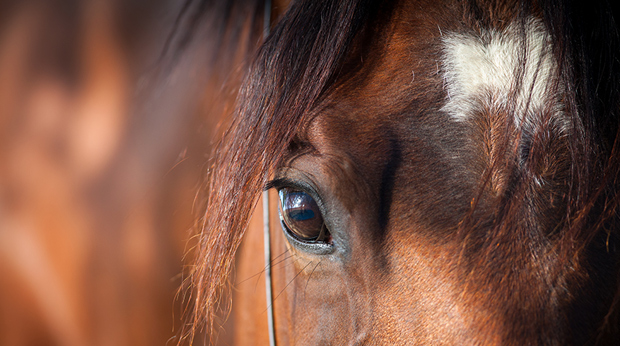 What’s one of the biggest victims of the drought sweeping North America? It’s abandoned horses!

Nearly 200,000 horses have been abandoned this year, and are wandering around town centers, hunting areas, and the woods, left to fend for themselves by owners who can’t afford to feed them anymore. And experts predict thousands more horses will soon be dumped, too, where they’ll starve to death within days unless humans step in and help.

That’s because the country is suffering from the worst drought in 50 years. In some parts, less than an inch of rain has fallen in over 4 months. And that means hay, the prime food group for horses, is in extremely short supply, which has caused prices to double.

It now costs a staggering $500 a month to feed one horse. And in the rough economy, that’s just too much for a lot of owners. And a lot of rescue organizations have stopped taking in horses because they don’t have big enough budgets to support them, so owners don’t know what else to do.

And even if they can afford hay, a lot of them can’t find hay to buy, because most farmers who are able to harvest it, are stashing it so their animals can make it through the winter.

So, what can you do? Rescue groups are selling sponsorships for abandoned horses. If you’d like to help, check out EquineAdvocates.org, HumaneSociety.org or TheHayBank.com, which provides hay to horse owners who can’t afford it.