Intelligence For Your Life - Don't Fall For These Impulse Buy Triggers!

Do you ever wonder why you feel like you just have to buy a certain something? We’ll tell you why and how to keep it from happening in the future. 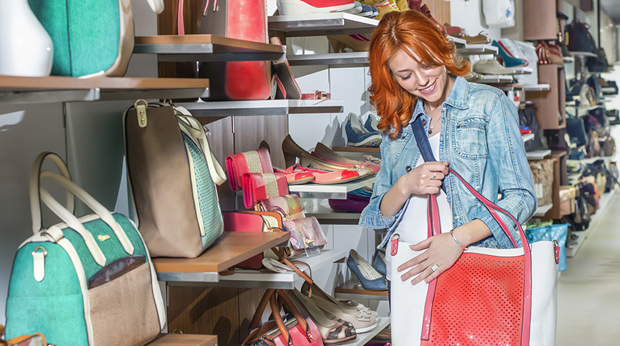 Do you ever find yourself spending money you don’t have, on items you don’t need? If so, you’re not alone. Martin Lindstrom is the author of Buyology: Truth and Lies about Why We Buy. He launched a massive study trying to find out what makes us buy certain items. What he discovered is that retailers use our own brains against us! You can retrain your brain and keep your money in your wallet, with these three tricks: