Intelligence For Your Life - Dogs’ Personalities Can Change!

Over time, your pet’s personality can go through major changes! 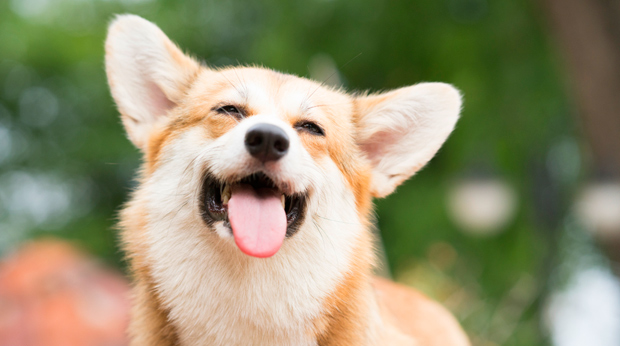 People’s personalities can change over time… and now we know the same is true for DOGS. According to the Journal of Research in Personality, dogs’ personalities aren’t set in stone, and, just like humans, they can go through dramatic personality changes throughout their lives. It was the largest study of dog personality ever done… and the experts looked at 50 different dog breeds. And they found, when humans go through big changes in life, that may influence a change in their dogs. Like if someone goes through a personal trauma, and they become more withdrawn, the same can happen to the dog.

The study also found that dogs and owners DO have similar personalities. For example, extroverted people were more likely to have dogs that were excitable and active. People who were laid back had laid back dogs that were less fearful and aggressive. The study also found that dogs that have had training, or gone to obedience classes had more positive personality traits throughout the dog’s lifespan.

One more finding from the study? There’s a “sweet spot” for training your dog… and it’s not while they’re young! Contrary to the belief that you can’t teach an old dog new tricks. The ‘sweet spot’ for teaching a dog obedience is around age 6, or middle age for a dog! By then, they’ve outgrown their puppy stage, but they’re not yet too set in their ways to easily adopt new behaviors.