Intelligence For Your Life - Dogs Lower BP In Kids! 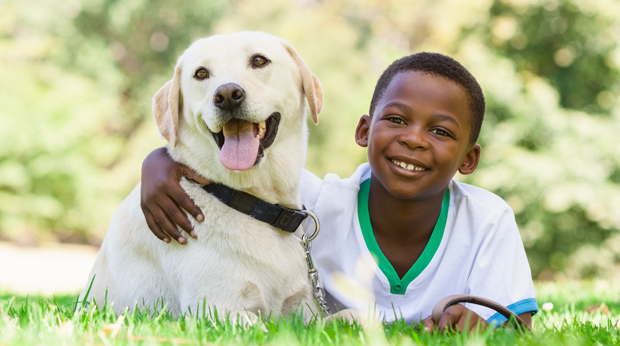 Dogs bring so much to our lives - from unconditional love to exercise benefits from daily walks. Well, our dogs are giving back in another way.

Previous studies have shown that bringing a dog into a room with a young child will immediately reduce their blood pressure. But this is the first study proving the long-lasting blood pressure effects of having a family dog.

The study focused on kids ages 6 to 9 - and their blood pressure was checked three times a day - during class, while they were relaxing, and during times of stress. And kids who had a family dog had significantly lower blood pressure than their peers during times of stress - whether the dog was present or not. And a separate study found that kids who grew up with a dog were two times less likely to develop anxiety, as kids who didn’t grow up with a family dog. So if your kids have been begging you for a dog, you have a good reason to give in!