Find out how dogs increase the survival rate of heart attack and stroke patients. 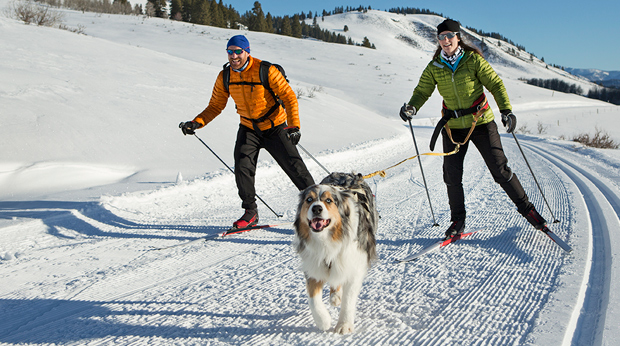 They say dogs are man’s best friend. But a new study shows dogs may also be the best medicine! Researchers from Sweden’s Uppsala University wondered whether people who owned a dog lived longer, healthier lives after a heart attack or stroke, compared to non-dog owners. So, they crunched 11 years’ worth of medical data.

The researchers believe it’s because dogs provide companionship and comfort, and can significantly reduce loneliness - all of which have been shown to increase health and longevity. Plus, dog owners are more likely to take care of themselves - because they know they’re responsible for taking care of their pet.

And the type of dog made a difference, too. People with active, energetic dogs, like terriers, border collies, and Australian shepherds, tended to exercise more. And walking dogs also increased social interaction with other people, which has been shown to boost mood and longevity. That’s compared to people who owned more sedentary pets, including lapdogs like Pomeranians.

So, if you want to live a longer, healthier life – especially if you’ve had a stroke or heart attack - you may want to adopt a dog!