Intelligence For Your Life - Does Your Dog Speak To You?

Does Your Dog Speak To You?

Think you know exactly what your dog is trying to tell you when she grunts... 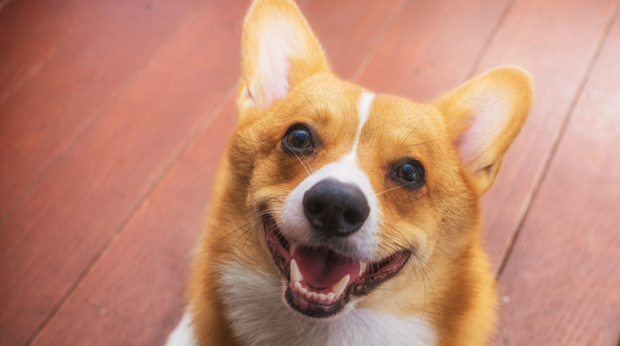 Think you know exactly what your dog is trying to tell you when she grunts, sighs and barks? You’re right. You do!

A new study out of Hungary claims most people can understand dog language. The research measured people’s ability to interpret specific growls and barks and what they mean as far as canine emotions.

In the study, there were recordings of dogs growling while guarding their food from other dogs. There were other growls from dogs that were playing tug-of-war a human. And other growls when dogs felt threatened by an approaching stranger.

The humans in the study listened to the recordings and were asked to identify why they thought the dogs were growling, based on 5 different emotions, from fear, to aggression, to playfulness.

So, how well did the people in the study understand what the dogs were saying and feeling?

Humans were correct over 60% of the time - with WOMEN in particular correctly identifying doggie emotions 65% of the time.

And overall, study subjects were best at identifying the growls that were playful, accurately interpreting that emotion over 80% of the time.

So this study confirms what we’ve known all along: Dogs and humans truly understand each other.