Intelligence For Your Life - Does A 4-Day Work Week Work?

Does A 4-Day Work Week Work?

How would you like to have a four‑day work week followed by a three‑day weekend every week? 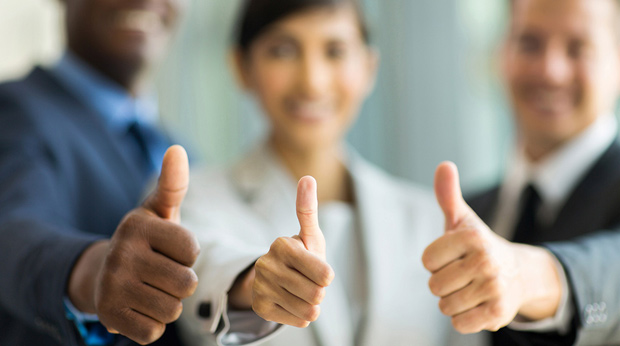 How’d you like to have a four‑day work week followed by a three‑day weekend every week? A lot of people already do. The trend started in Europe where people in places like Germany and the Netherlands work almost 400 fewer hours a year than we do. This means they get the equivalent of ten extra weeks off. Studies also show that European workers are less stressed than we are, have fewer work-family conflicts, and have higher job satisfaction.

The four-day week is happening here, but in a different way. Companies, cities and states aren’t cutting worker hours. Instead, they’re cramming the standard 40-hour week into four 10‑hour days to save money and avoid layoffs. And it’s working. For example, when Utah’s government switched to a four-day week, employees got an extra day off without a cut in pay. Those workers saved money on childcare, were more productive at work, and happier overall. And with one less day of commuting, employees saved $6 million dollars a year in gas costs. Of course, working 10-hours a day leaves workers with less free time on workdays, and parents have a harder time finding daycare because most centers are set up for eight-hour days.

But what do you think? Would you be happy to cram a 40-hour week into four days? Weigh in at Facebook.com/JohnTesh.

And just a side note, back in 1930, evolutionary biologist Julian Huxley predicted that by now, with all the advances in technology, we’d only be working two days a week. And in 1965, a Senate subcommittee predicted we would be working 14 hours a week by the year 2000 with at least seven weeks of vacation time. The reality? Today the average person works 45 hours a week and takes less than two weeks of vacation.