Intelligence For Your Life - Do You Work With A Bunch Of Psychos?

Do You Work With A Bunch Of Psychos?

We explain why certain fields attract people that are a bit unstable and what you can do to cope with these kinds of co-workers. 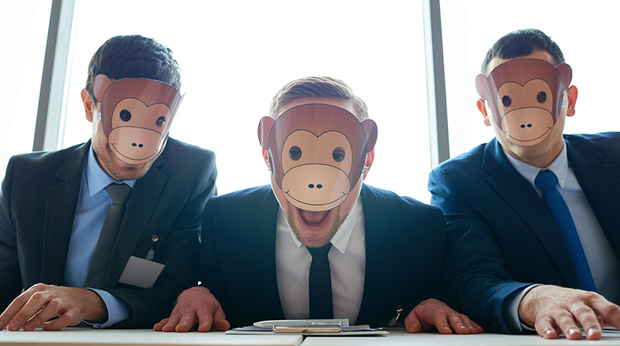 Certain fields attract more psychopaths than others. Now, we’re not talking about cold-blooded killer psychos. But there are certain personality traits that seemingly normal people have that can also be attributed to those who are mentally unstable. According to the book The Wisdom of Psychopaths: What Saints, Spies, and Serial Killers Can Teach Us About Success, certain careers are more likely to attract those psychopaths than others.

Psychologist Kevin Dutton wrote the book – and he says, some psychopathic attributes are actually more common in business leaders than in disturbed criminals. These traits include things like charm, arrogance, persuasiveness, lack of empathy, independence, and focus. And professions with high rates of psychos tend to require an ability to make objective, clinical decisions without remorse or empathy.

On the opposite end of the spectrum, careers with relatively few psychopaths require human connection, dealing with feelings, and most of them don't offer much power. So, what were the kinds of jobs most likely to attract psychopaths, and those least likely? The top five careers for psychos are:

Why do psychos make such good CEOs? Because they’re unemotional, and programmed to be 100% in-charge. So, which professions have the lowest rates of psychos?