Intelligence For Your Life - Do You Remember Your Dreams?

Do You Remember Your Dreams?

Ever wonder why some of us remember our dreams while others don't? 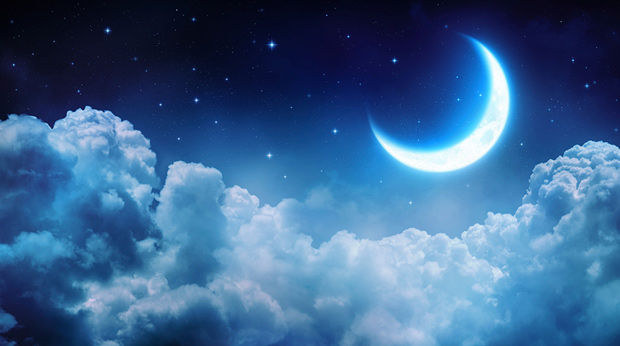 Ever wonder why some of us remember our dreams while others don't? That’s what a new study wanted to figure out, and it was published in the journal Frontiers In Psychology. For the study, scientists hooked people up to machines that recorded electrical activity in the brain. Here’s what the researchers discovered:

So how can you improve the odds that you’ll remember your dreams? Try eating more foods rich in vitamin B6. Things like hummus, tuna and bananas. Research shows that B6 helps your brain become more alert while you’re asleep, so you remember dreams more clearly.