Intelligence For Your Life - Do Our Dogs Recognize Our Faces?

Do Our Dogs Recognize Our Faces?

Your dog is always thrilled to see you. But is he excited because... 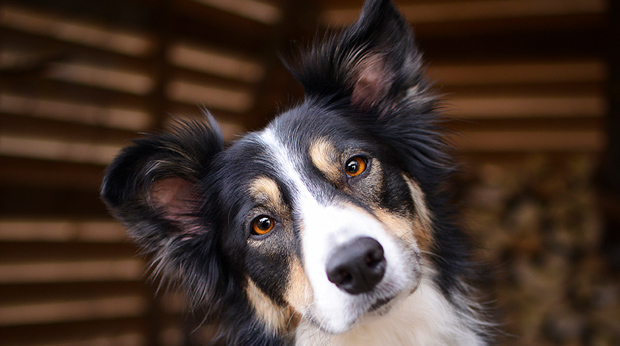 Your dog is always thrilled to see you. But is he excited because he recognizes your face? Probably not. Because, unlike humans, dogs aren’t wired to focus on faces. Instead, they’re wired to get all the information they need from our entire being… including our body shape, body language, and aroma.

To see what sparked a dog’s interest, scientists at the University of Pennsylvania School of Veterinary Medicine trained pets to sit inside an MRI machine. Then, the dogs watched a series of images featuring random human faces – including their owner’s face, plus familiar and unfamiliar dogs - all while their brains were being scanned.

The result: When the dogs saw a human face or head, there was virtually no change in the visual area of their brain, regardless of whether it was the dog’s owner or a stranger. The only time a dog’s visual brain activity spiked was when they saw another dog. Because a dog can instantly tell another dog’s mood by the position of their ears. But they can’t do that with humans; they need additional cues.

But your dog definitely DOES recognize you. By your smell, the sound of your voice, your walk, your emotions - and your face. Which means, your dog loves ALL of you - not just your pretty face.