Intelligence For Your Life - Do Little Dogs Live Longer Than Big Dogs? 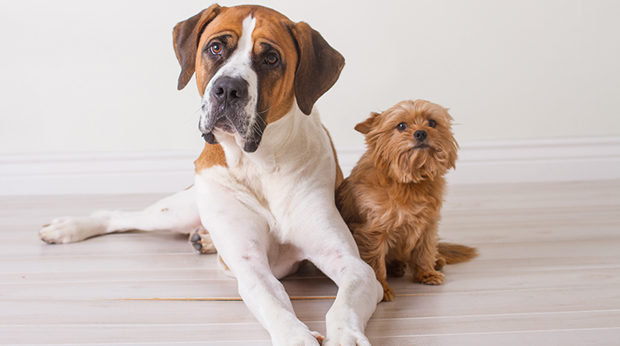 According to a new study, it’s not just our imagination – little dogs really do live longer than big dogs!

And after studying 56-thousand dogs, across more than 70 breeds, scientists say they finally know why: It’s because little dogs age at a slower rate than bigger dogs.

Basically, big dogs grow faster, from birth – which means the life span of their cells isn’t as long, and die off more quickly. Plus, many studies show that diseases like cancer are rooted in rapid cell growth which helps explain why larger dog breeds are more likely to die from cancer, than smaller breeds.

So, the average Great Dane, for example, has a life span of only 7 years, while the average Yorkie can expect to live up to 16 years – over twice as long! Scientists even came up with a formula that applies to almost all dog breeds: They say that for every 4 pound increase in body mass, dogs can expect to lose about a month from their life expectancy, on average.

And by the way, biologists say this finding applies to all mammals – from tiny mice, to huge elephants, and it even applies to humans! Basically, the smaller we are within our species, the longer we tend to live which, as it turns out, is bad news for tall guys.

Bottom line: When it comes to living to be 100, whether we’re talking human or “dog years,” it pays to be a small dog.